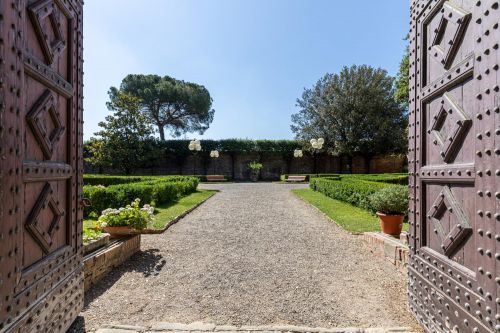 The San Romano residence is the ideal place for those who come to Tuscany on vacation, with its central location you can easily reach cities of historical and cultural interest such as Florence, Siena, Pisa and Lucca.

Many are the smaller villages but always of considerable interest that are in the immediate vicinity worthy of being seen: